Miami police officers and first responders have brought in donations to benefit the Live Like Bella Childhood Cancer Foundation in prior years by riding their bikes to Key West and Walt Disney World in Orlando.

The ride was canceled this year due to the coronavirus pandemic, however McCrink committed to riding 1,000 miles throughout the month of September to continue to bring awareness to childhood cancer and to gather donations.

The Live Like Bella Childhood Cancer Foundation was created in honor of Bella Rodriguez-Torres, 10, who died several years after being diagnosed with an aggressive childhood cancer.

Her motto was “Live Like Bella” and she was honored as the Miami Police Department’s chief of police in early 2013.

McCrink said he was motivated to complete his ride by those who gave generously to the cause.

“I would get up and I would check my fundraising goal, and I would see people that I don’t even know that donated $25, $50, $100, and that gave me the information that I can’t let these people down,” he said.

For Marlins, playoff berth could be start of a new erav

LeBron and the Miami Heat, Together Again at the NBA Finals 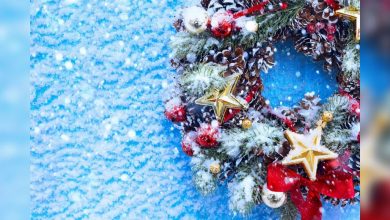 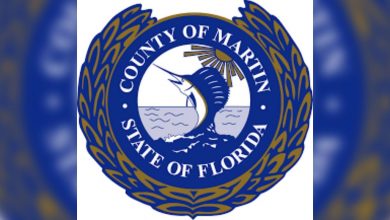 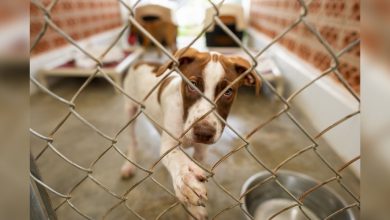 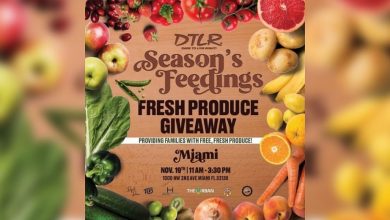