FORT LAUDERDALE, Fla. – On Sunday afternoon, a Florida Missing Child Alert was issued for a small child who was reported missing from South Florida.

The authorities in Fort Lauderdale are seeking a child named Isaiah Louise-Jeune, who is 3 years old.

The last time anybody saw him, he was walking about in the vicinity of the 2900 block of Northwest 33rd Terrace wearing a white t-shirt and gray jeans.

The boy is African American, with brown eyes and black hair; he stands three feet tall and weighs fifty pounds.

The Florida Department of Law Enforcement believes that the boy is accompanied by Marie Beniot, who is 27 years old.

The last time anybody saw her, she was wearing a blue cap, black jeans, and a gray t-shirt. The authorities describe her as a Black woman, 5-foot-3 inches tall, weighing 200 pounds, with black hair and brown eyes.

It’s possible that they are traveling with a silver 2012 Volkswagen Jetta with the Florida plate number QYNT16.

Call the Florida Department of Law Enforcement at 1-888-FL-Missing or the Broward County Sheriff’s Office at 954-476-4730 if you have any information on the location of the boy or if you believe that you may have seen them.

3 people in stable condition after a shooting in northwest Miami-Dade, gunman in custody

Fire crews responded to an RV on fire in Lehigh Acres 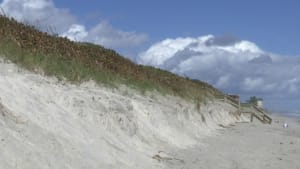 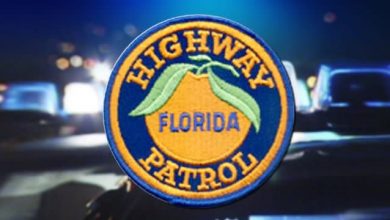