Due to the increased threats of the current flu season, pediatricians all across the country have been keeping a close eye out for signs of illness in their young patients, such as fever, cough, and sore throat.

As a result of the simultaneous spread of many respiratory infections, Dr. Joshua Lenchus, the chief medical officer of Broward Health, said that his staff is “sort of on alert.”

In addition to this, respiratory adenoviruses, coronaviruses, rotaviruses, and the norovirus all pose a risk.

The Centers for Disease Control and Prevention in the United States reported that there was an early surge in seasonal influenza activity during the week that ended on November 5, and that the states in the southeast were reporting the highest levels of activity in the nation.

According to the most recent data from the Florida Department of Health, the positivity rate for the flu has been climbing in Broward County, while in Miami-Dade County, there was not a change in the rate.

Health experts are advising residents to take measures and protect themselves by receiving the flu shot and the COVID-19 booster shot. Also, you may protect yourself by washing your hands frequently, disinfecting commonly touched surfaces, and protecting your face by wearing a mask while you’re indoors. 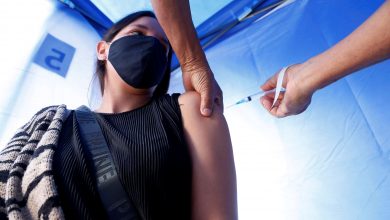 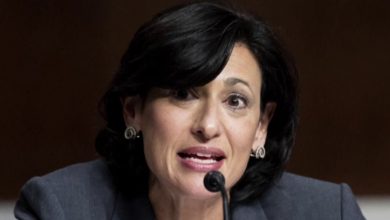 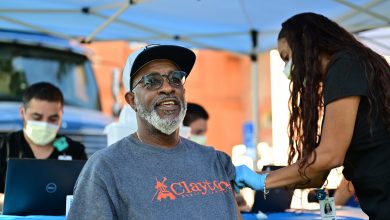