A gunshot that took place near the intersection of 13th Avenue and Tamarind Street left one minor wounded, according to the West Palm Beach police department.

Another minor was shot in the vicinity of the 800 block of 5th Street, which is approximately a mile away from the scene of the first incident.

An increased police presence was observed on the sites.

Authorities said both minors suffered injuries that were not considered life-threatening.

West Palm Beach police are looking into whether these incidents are connected.

Once more information becomes available, we will update this article.

Motorist escapes unharmed after a vehicle catches fire along Interstate 95 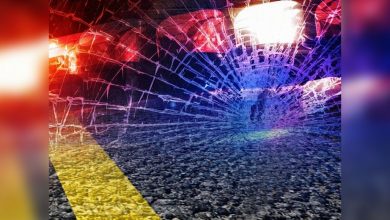 14-year-old student struck by a vehicle in Port St. Lucie