ORLANDO, Fla. – According to the Orlando Police Department, investigators are looking into the death of a man who was discovered in a house in the Mariner’s Village area.

Officers were sent to the 2700 block of Frigate Road on Tuesday evening at around 8:30 p.m. in response to reports of a suspicious person in the area. The victim was declared dead at the scene.

Information about a suspect, the identity of the victim, or the injuries he sustained were not released.

Additional details were not made public. Check back for updates. 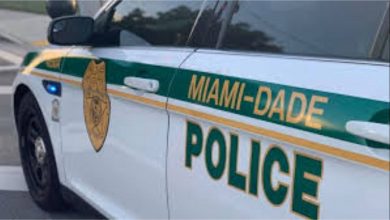 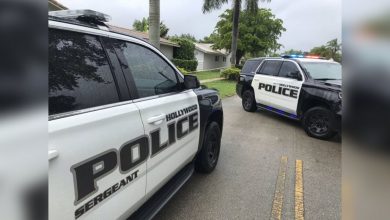 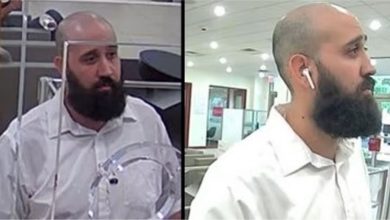