CAPE CORAL, Fla. — The city of Cape Coral is making changes to the department in charge of permits.

The department had already been facing backlogs and problems before Hurricane Ian, so the proposed reforms are an attempt to make the department more efficient.

The writers of the proposal that will be presented to the council on Wednesday say that the permitting procedures in surrounding communities are more in line with the requirements of their citizens.

Because of this, the city is considering implementing these changes to the permitting department, which is technically the customer service division.

In the event that this proposal is accepted, the department will officially become known as the Permitting Services Division.

Changing the titles of these two positions from what they have been in the past would involve some additional training and would result in an increase in the pay for these positions, which according to the proposal is a benefit when it comes to offering competitive positions and pay for city workers.

From the time he was 8 years old Lowell knew he wanted to be on TV. Well, as people say one thing leads to another, that's how Lowell started his career in the news industry. Lowell has been part of The South Florida Daily since the very beginning. 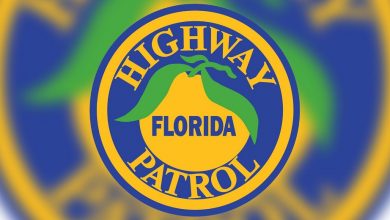